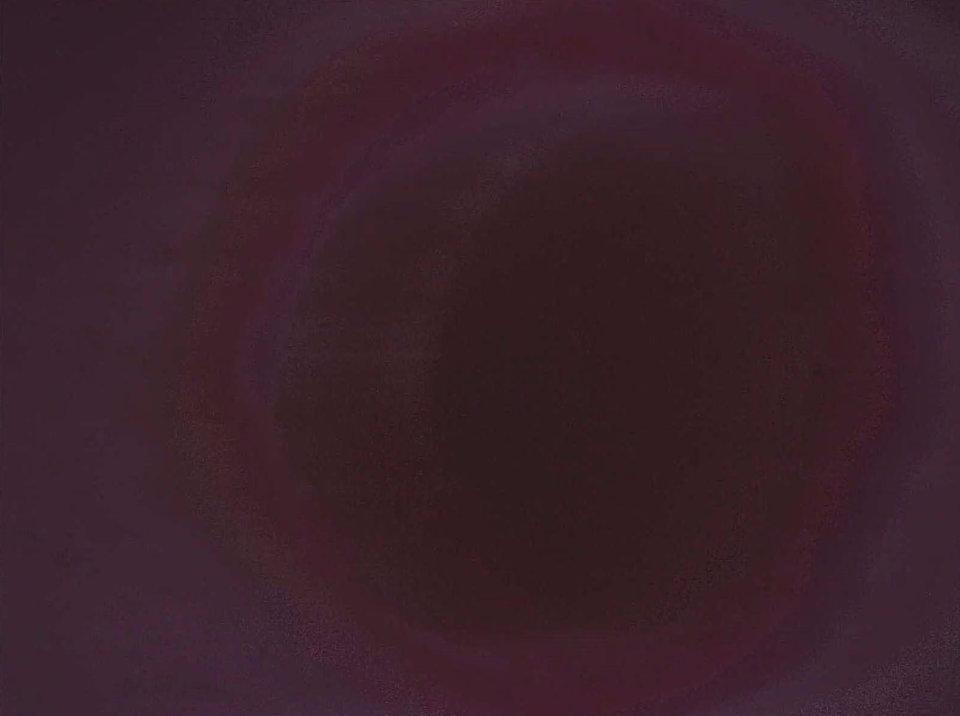 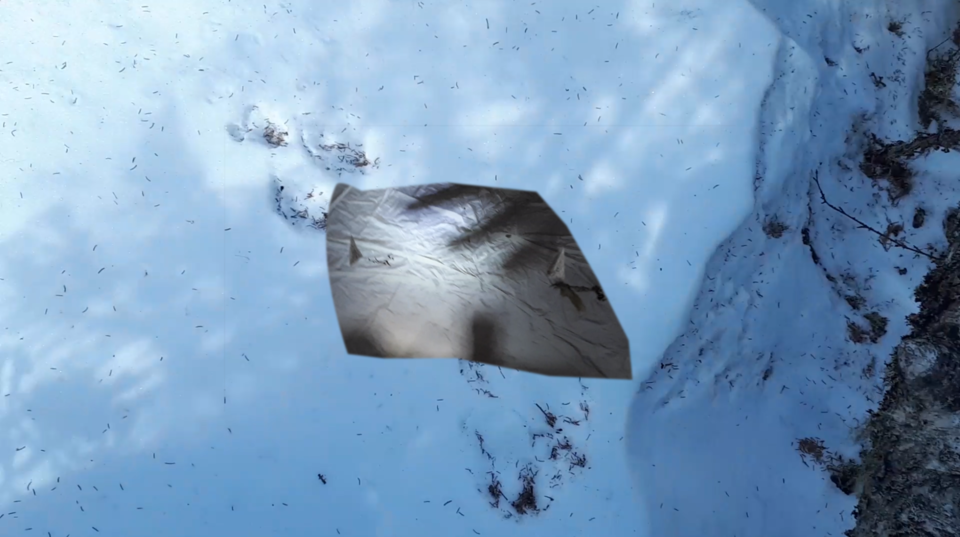 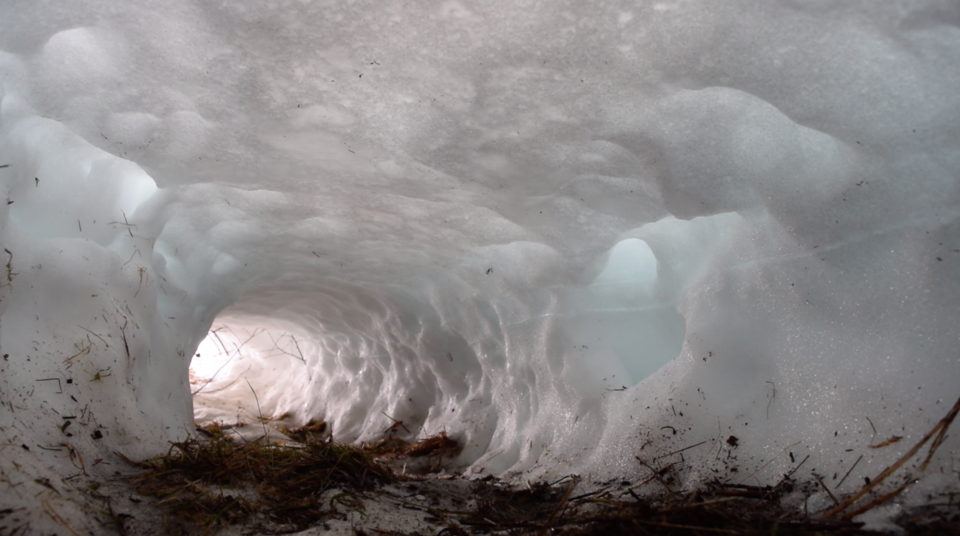 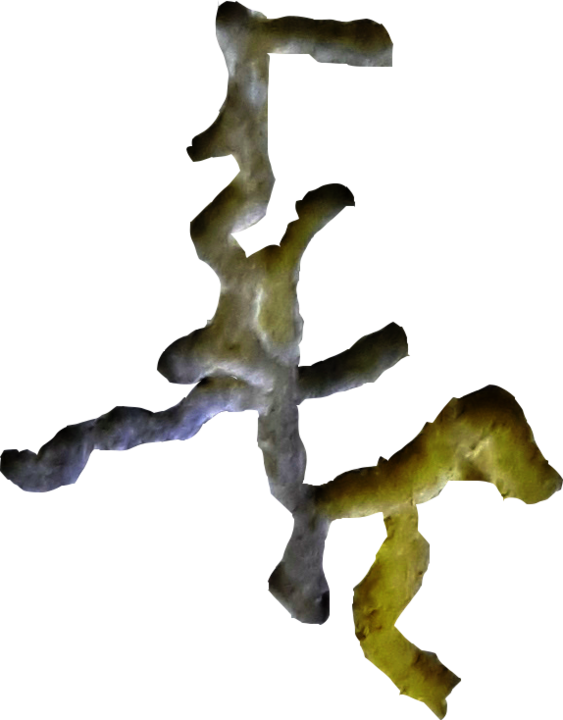 on-going thoughts (o)noticing and the I’s in the we’s and the we’s in the I’s.

I first visited Kilpisjarvi where I now am staying on 21st December 2018. Through google maps and street view.

It was taken in summer, and all the birch leaves were out thickening the view from above. You couldn’t see the ground in places.

You can’t see the ground in places now also.

There is the remnant of the recent winter on the ground still, the second floor lingers, thick in patches of thick white contrasting the exposed open ground and every few days it snows and the snow patches get topped up again very slightly, before quickly retreating.

I have come to Kilpisjarvi where I currently am staying through a variety of ways, and Expanding Entanglements, is an overarching net that these nodes all hang from, a residency programme that extends across three different institutions in Finland and three in Scotland. It threads the institutions, their outlooks and their relationships together into a new patchwork.

I have been thinking around symbiosis, worlding, how to not simply re-cord and re-present. I have been interested in creating burrows or labyrinthine spaces of research, thought and material that acknowledges differing scales and temporalities. They don't necessarily go anywhere.

When microbiologist Hannah Landecker spoke late last year of a Metabolic Ethics it has stuck with me. I am interested in stability and it’s lack, and it’s vulnerability, and intimacy. She spoke of what is stable and robust often within Biology is not things, but instead processes.

She spoke of living a good process - in line with the needs of a metabolism, and how that process may not have an end.

and what if the process is an end.

During my stay I have been and continue to be interested in noticing and un-noticing and where this might occur - what space or location or circumstance, for quie often or not when setting out to do 'research' the noticing and un-noticing quite often goes wandering or is a no-show. How the forming of worlds or alternative logics which I consider the things (objects, sound, music, story) I bring out is a symbiotic process with our surroundings and the moments they hold. The remains are necessary and provide threads to weave into newer propositions and newer burrows - at the edges, the frayed tentacles all hung loose, scrambled.

The lichens around Kilpisjarvi facinate me and I am interested in them as a model for working. They fall under a designated bracket 'lichen' but are corresondences of multiples, and biological monitors and shape shifters and slow regenerators. Maps that patch temporalities, pollution levels, light levels, disturbance, slow resurgence...

The patch. The patch is something marked out by a particular characteristic, in physical space, temporal space, virtual space. It is to mend or strengthen something. It is to cover over something. It is to bring disparate together for a moment. Weaves scale. It is to repair. It retains a form of improvisation. It has a subjective perspective. This is my patch, this is our patch. We are the patch

Patching involves an intimacy, in making sense of something for a time. Holds over the same but different.

In what’s around you, and what’s before and after.

Its got the know how to bind, hold you,

makes out of the doing,

You can listen to a series of ongoing radio broadcasts I have been making throughout the residency programme here > http://mixlr.com/fallow--2/showreel/