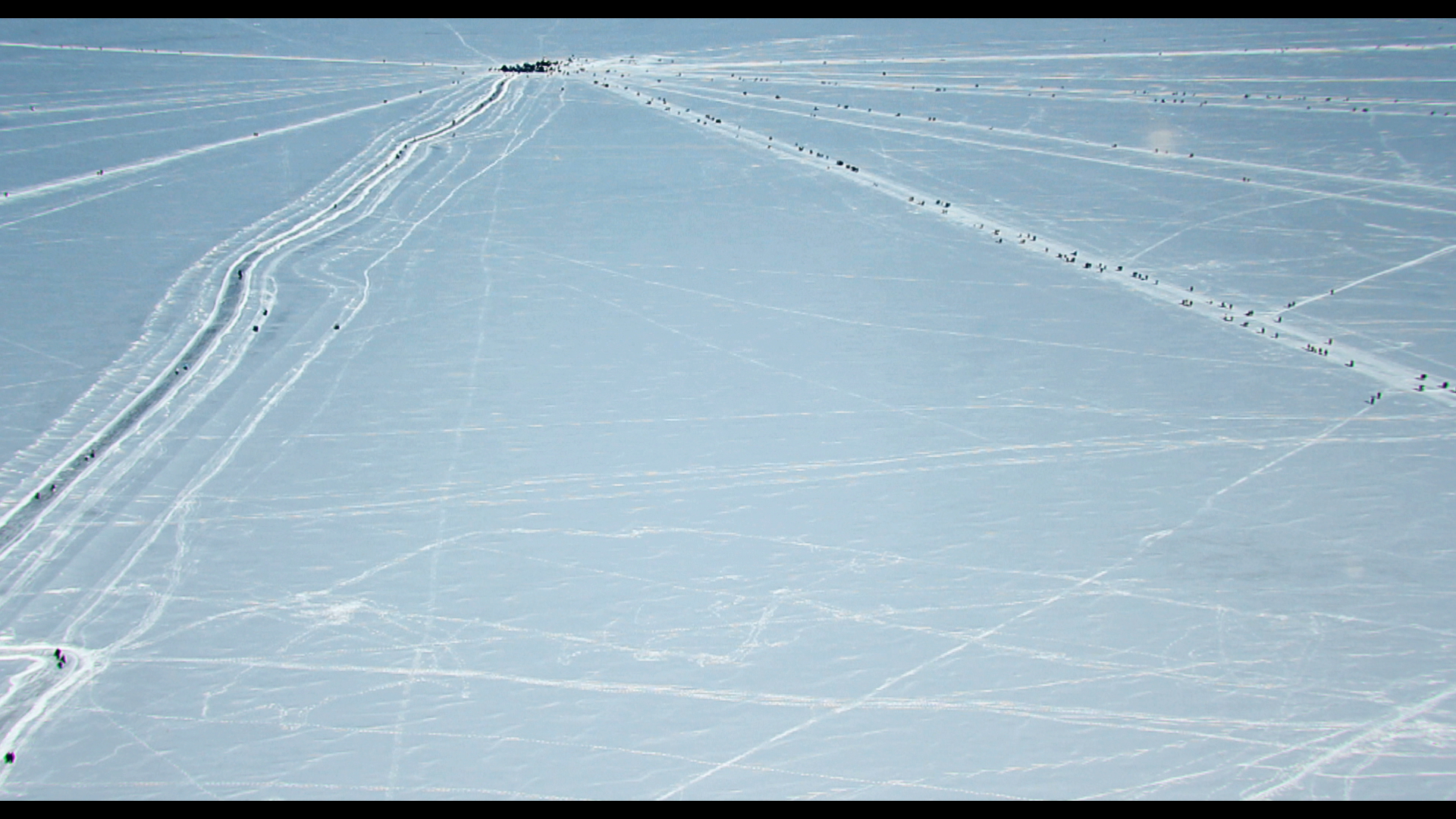 A film about the disappearance of our familiar earth and about personal longing.

Blom’s video art and experimental short films have been exhibited in festivals and events in over twenty countries. His film Theme Park (2015) has won the Main Prize at Tampere Film Festival and Helsinki Short Film Festival in 2015.